Sometimes girls get rejected too…

These weeks are just flying by! I guess the saying “time flies when you’re having fun” really is true. I am about halfway done with my field work for this survey. Survey-wise things are going very very well! I have finally caught my “favourite” leopard in this area on camera, a female that only has half a tail. Look out for her in the photos, she is absolutely stunning!

I have been playing around with my GoPro Hero4 Session lately and made a little video for you to check out and see a bit more of the camera checking process in detail, which I do for 64 cameras every week. Don’t mind my rambling nor my not-so-superb video skills, this was my first GoPro video. But it gives you more of an idea of what I do.

I know there are a lot of bird fans on here, and I will be honest, I have never been great at my bird identification skills, but it is something I want to improve upon, so I have started to photograph birds more in hopes to help myself learn more of the species in southern Africa. Here are some of my favourites: 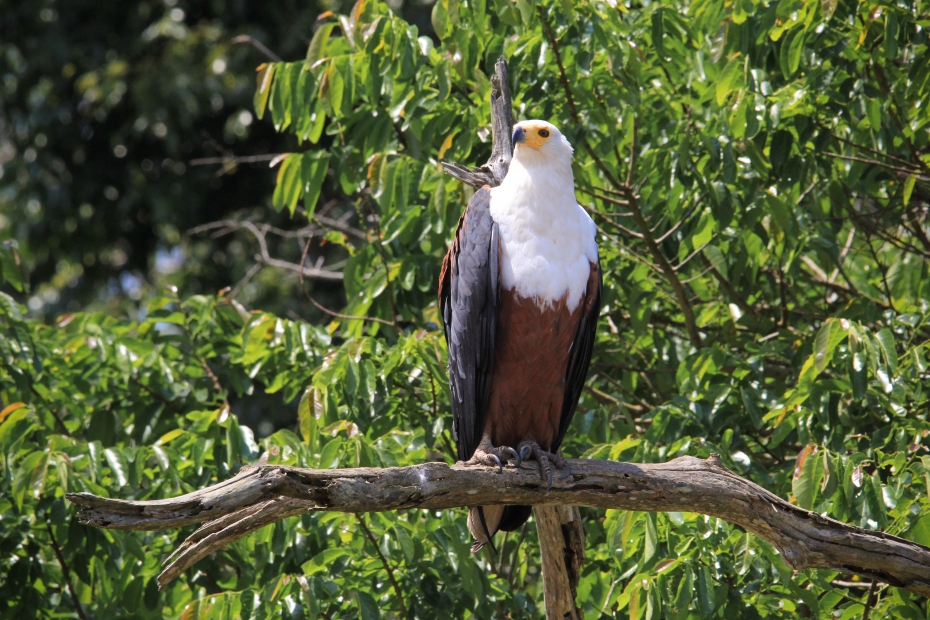 My GPS unit that I use to programme the location, date and time on the cameras has decided that it no longer wanted to work, so I travelled to the coast to meet up with a colleague and swap out my broken GPS for a new one along with some of my damaged cameras that can hopefully be repaired. While there, I visited a little beach town along with the elephant monitor’s girlfriend, Yvonne. We made a little girl’s trip of it and got our hair done, enjoyed some good coffee and went on a boat tour of the estuary to see some hippos! I never get my hair cut, and it has been years since I have done so. Because of this it turns out my hair was quite damage and to be able for it to be healthy, A LOT had to be chopped off. I know it is best in the long run for my hair, but I have never had my hair this short before. It is definitely going to take a lot to get used to. 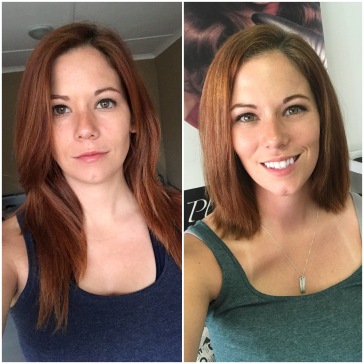 But at least the hippos were adorable!! Seeing hippos always makes me think of Alice and her love for Cincinnati’s Fiona (I mean, who doesn’t LOVE Fiona?!?!)

Now that is one mama bear.. erm hippo.. that I would not want to mess with!

I finally saw some lions yesterday morning. They were a bit of a distance away, but I managed to get a few photos still. Seeing lions is always magical to me, I first saw the female and “hung out” with her for a while, she wasn’t doing to much other than just lioning around, but did start calling. Hearing a wild lion roar sends chills straight through you. Every time. It is so powerful sounding that even from a distance you can still feel it. It is something I will never get tired of hearing. It was not just me hearing her calls, shortly after the female sent her booming roars into the swamp lands, two gorgeous males strutted out of the reeds. They made their way over to the female, but as they neared one of the males (the smaller and slightly scruffier-looking one) held back and laid down. The other male shorten the distance and then he too, casual as only a cat can do, laid down as well. Him and the female watched each other for a while, then when the anticipation just could not hold out anymore she bounded to the closer male and the reasoning behind her call became very apparent – she is in estrus. She made a proper fool of herself as she lushly rolled on her back and batted the male in the face with her paws acting like a cub. The male made the comical grimace called the Flehmen response as he sniffed her urine, but either she was not quite ready yet or he just simply wasn’t interested and he did not fall for her flirtatious manner. There are a number of females in the area, but these two males are the only males of breeding age, so basically, they see a lot of action, if you get my drift. It has to take its toll at some point. After some more frustrating attempts at flirting, the female gave up and strolled off into the reeds. 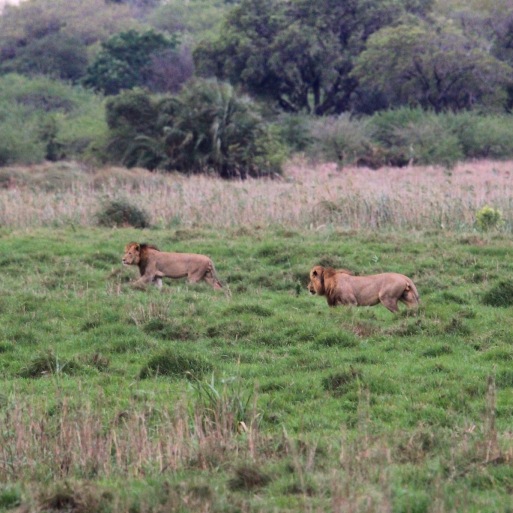 And to finish things off, here are some of my favourite photos that I have taken during the past week on my Canon.

Until next week, cheers!

← Elephant Dung and the Morning Sun
Only the best day ever →